We are now open and are delighted to welcome you back to the Pannett Art Gallery. Some things may have changed since you last visited.  Please check out the Your Visit section of our website to find out about all the measures we have put in place to keep you safe and to plan your visit.

What is a florilegium? Who was Joseph Banks? What can we still learn from a record of plants collected 250 years ago? The exhibition explores the answers to these and other questions.

The wealthy young botanist, Joseph Banks, was accompanied on the voyage by Swedish naturalist Daniel Solander and a young, Scottish botanical illustrator, Sydney Parkinson, to collect and record plants. By the end of the voyage they had collected around 30,000 specimens and made around 1000 sketches. Many of these plants had never been seen before by Europeans.

Banks’ Florilegium is a collection of botanical prints illustrating the plants gathered on the voyage.

A selection of these prints from the Captain Cook Memorial Museum’s collection are on display, as well as a botanical book on loan from Whitby Museum, artworks by botanical illustrator Jean Harlow, and a cut paper sculpture by local artist Trish Phillips.

‘Flora and Thread: A tent for Joseph Banks, Daniel Solander and Sydney Parkinson’

Over the last year, the Captain Cook Memorial Museum has worked with local sewing groups and creative stitchers on a project to embroider many of the prints in Banks’ Florilegium. These have been used to decorate a tent, representing the sense of adventure displayed by Banks and his team in their plant collecting, and is on display in the Art Gallery as part of the ‘First Flowers’ exhibition.

The Cook Museum has worked with Pannett Park and the Friends of Pannett Park to create an historical trail where visitors can discover more about plants in the Park’s gardens similar to those collected by Banks 250 years ago.

“We are delighted to be able to show some of the beautiful prints from our collection and tell the stories of the prints and the plants represented. This is a great chance for people to see the prints first hand and is also a must for anyone with an interest in plants or gardening.”

Opening times may be subject to change, please check before visiting. 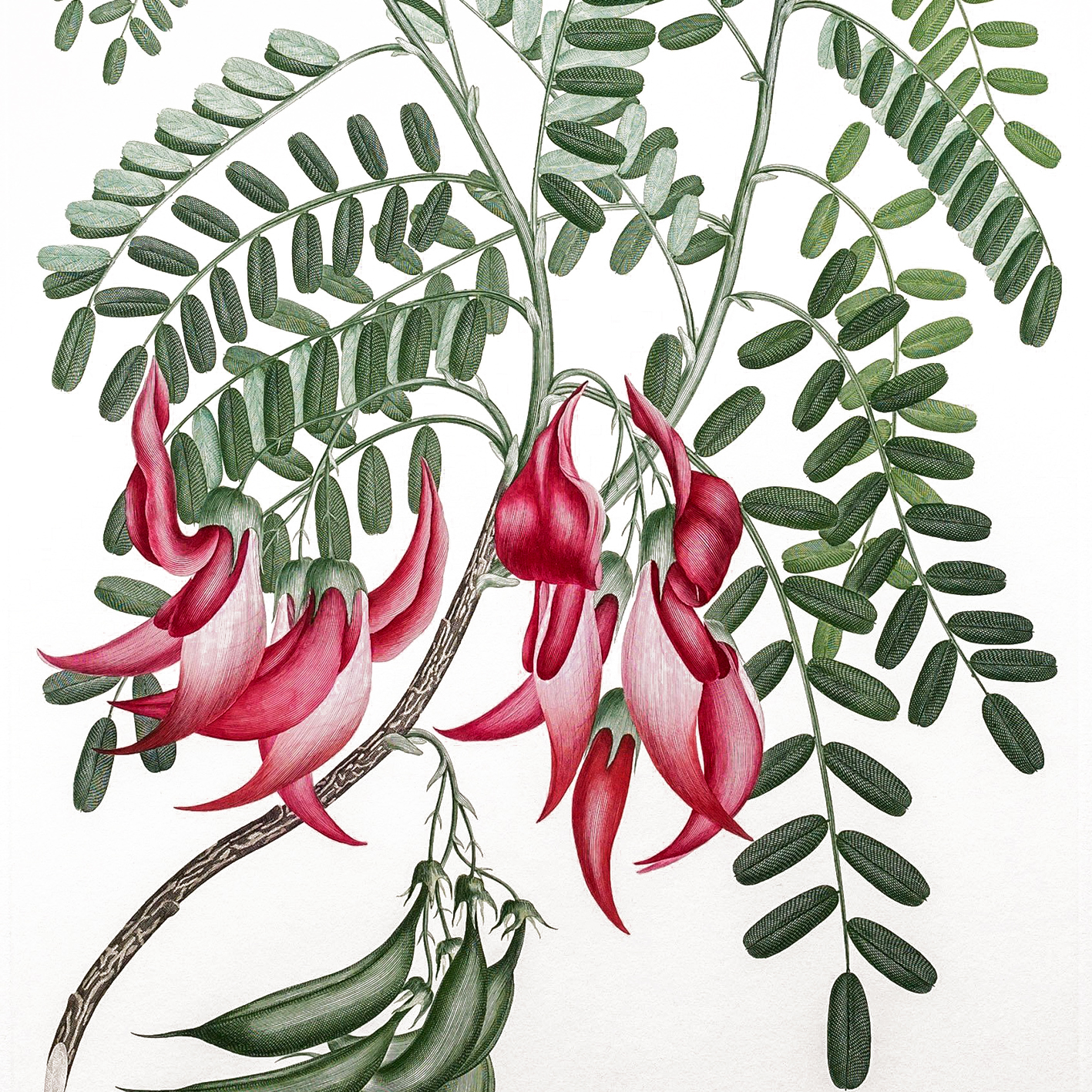 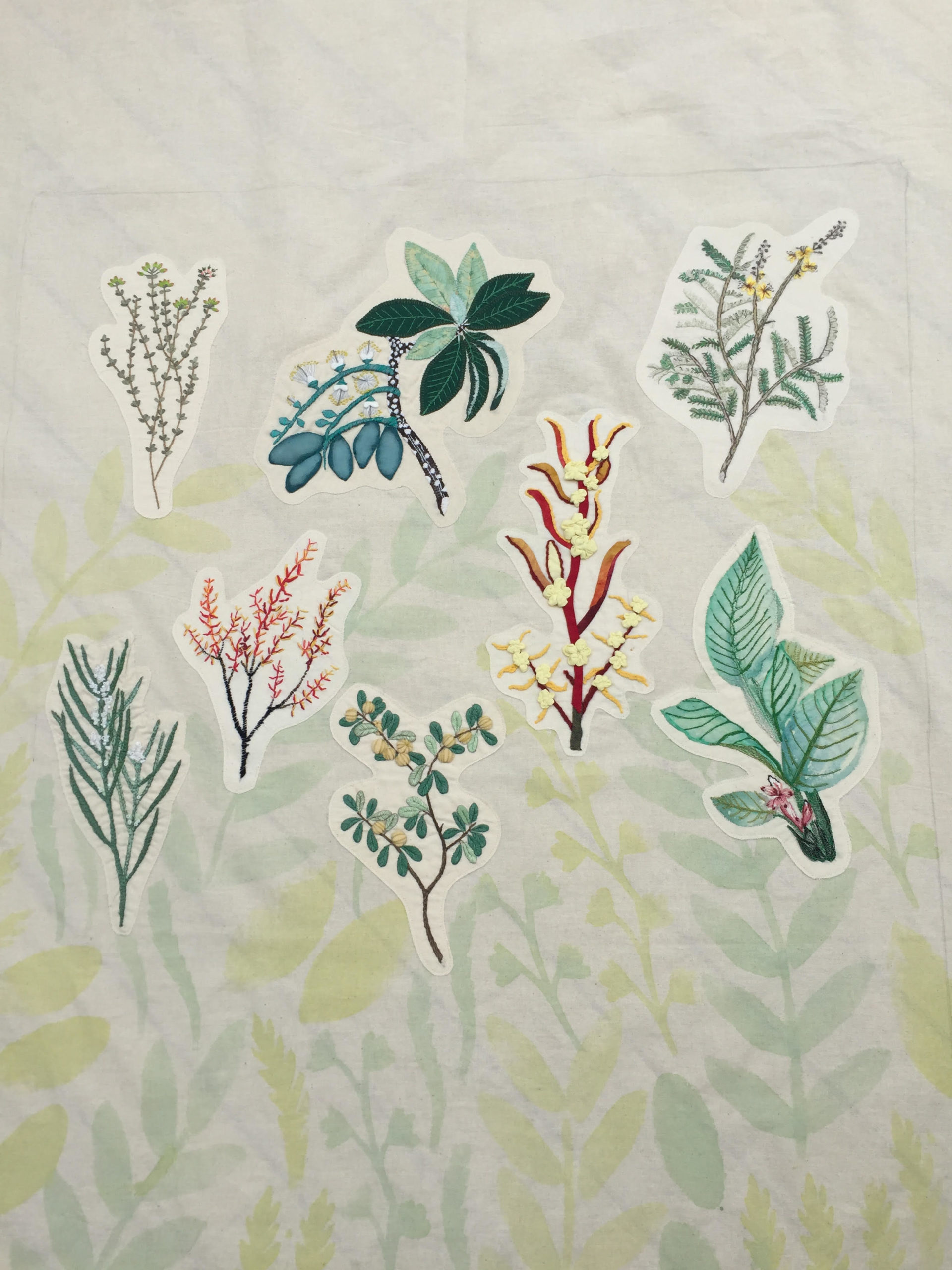 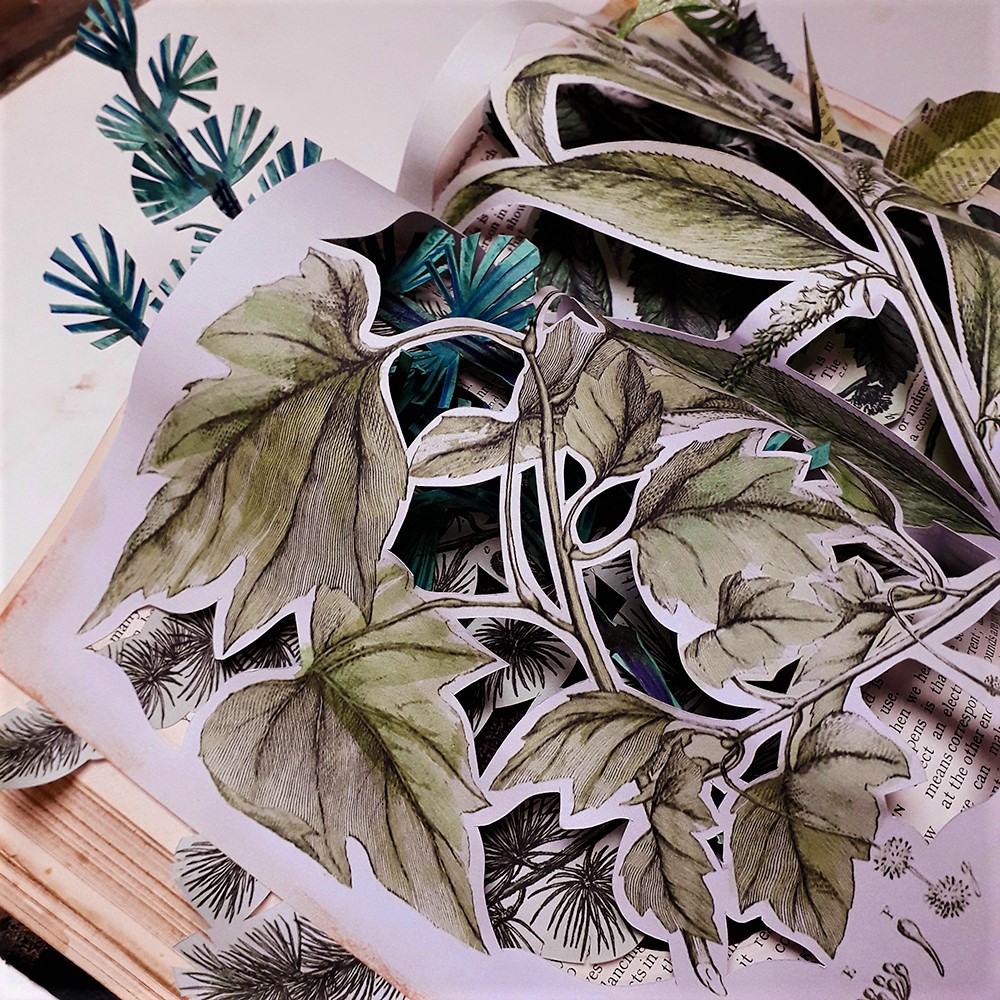 A unique exhibition at the Pannett Art Gallery, Whitby

As part of its programme of anniversary celebrations and made possible by money raised by National Lottery players, the Pannett Art Gallery has a unique display of artworks on show throughout much of 2020. A National Lottery Heritage Fund grant has enabled the gallery to present a wonderful selection of art works that illustrate the importance of the North East Coast and the Staithes Group of Artists on the artistic development of Dame Laura Knight RA (1877 – 1970).

The exhibition of works by Laura and her husband Harold, painted during their time at Staithes includes the beautiful and enigmatic painting of Laura, by Harold, painted at about the time of their marriage. This fabulous oil painting was recently purchase for Whitby, thanks to grants from Art Fund, Arts Council England/V&A Purchase Grant Fund and a very generous benefactor, Mr George Bednar. The display also features a small selection of their paintings and sketches depicting life in Staithes at the beginning of the 20th Century.

Alongside these pictures, visitors can see works by the other members of the Staithes Group of Artists. To complement these and to build a wider picture of this artists achievements, additional works by Laura Knight will be going on display throughout the year.

How they came to be painting at Staithes

The Staithes Group of Artists developed when the railway extended to Staithes, bringing visitors from outside the area. Artists were attracted to the area, some visiting regularly, others setting up home locally, and a small group started exhibiting together as the Staithes Art Club 1901 – 1907, including Laura (nee Johnson) and Harold Knight.

The youngest of three daughters, Laura Johnson grew up in a low-income family with strong female role models, her mother Charlotte and her grandmothers.

Charlotte Johnson taught part-time at the Nottingham School of Art, where Laura was enrolled as a student from the age of 13.

At Nottingham School of Art, Laura met one of the most promising students, Harold Knight, then aged 17. A friendship developed, blossoming into romance and they married in 1903. Harold was a major influence on Laura’s work, particularly her early painting. Together Laura and Harold visited Staithes and soon returned to live and work there, quickly becoming members of the Staithes Art Group. This period, from 1897 until 1907, was a significant, but often overlooked, period of Laura’s career.

In Staithes Laura painted local people at work, depicting the hardships of fishing and farming as well as documenting the local children at play. Working outdoors Laura developed a freer style, capturing the realities of life.

Laura and Harold Knight left Staithes in 1907, moving to Cornwall to join the Newlyn artist colony. There Laura’s style developed further, her paintings becoming much lighter and more colourful.

Laura befriended, and was inspired by, working people from all walks of life. Throughout her career she sketched and painted the world of theatre, circus and ballet as well as women at work in the Second World War and people from marginalised communities. Her strength & individuality led to her becoming an official war artist at the Nuremberg Trials.

In 1929 Laura was created a Dame and in 1936 she became the first woman elected to the Royal Academy since its foundation. Her large retrospective exhibition at the Royal Academy, in 1965, was another first for a woman.

Laura Knight was unconventional, inspirational and influential. She succeeded as an artist in a male dominated art world. She was one of the most successful painters in Britain during her lifetime, helping to pave the way for other women to gain greater recognition in the future. 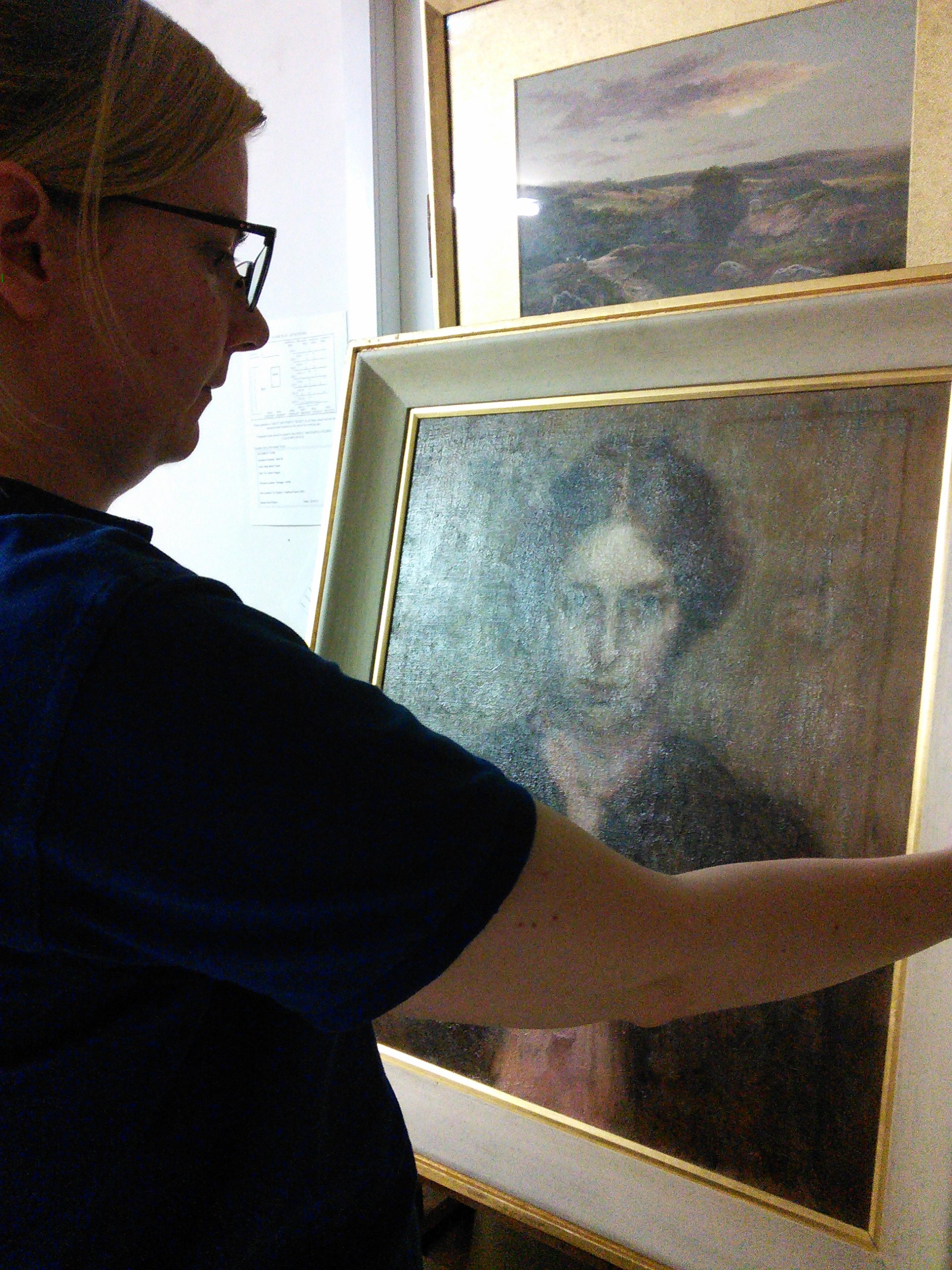